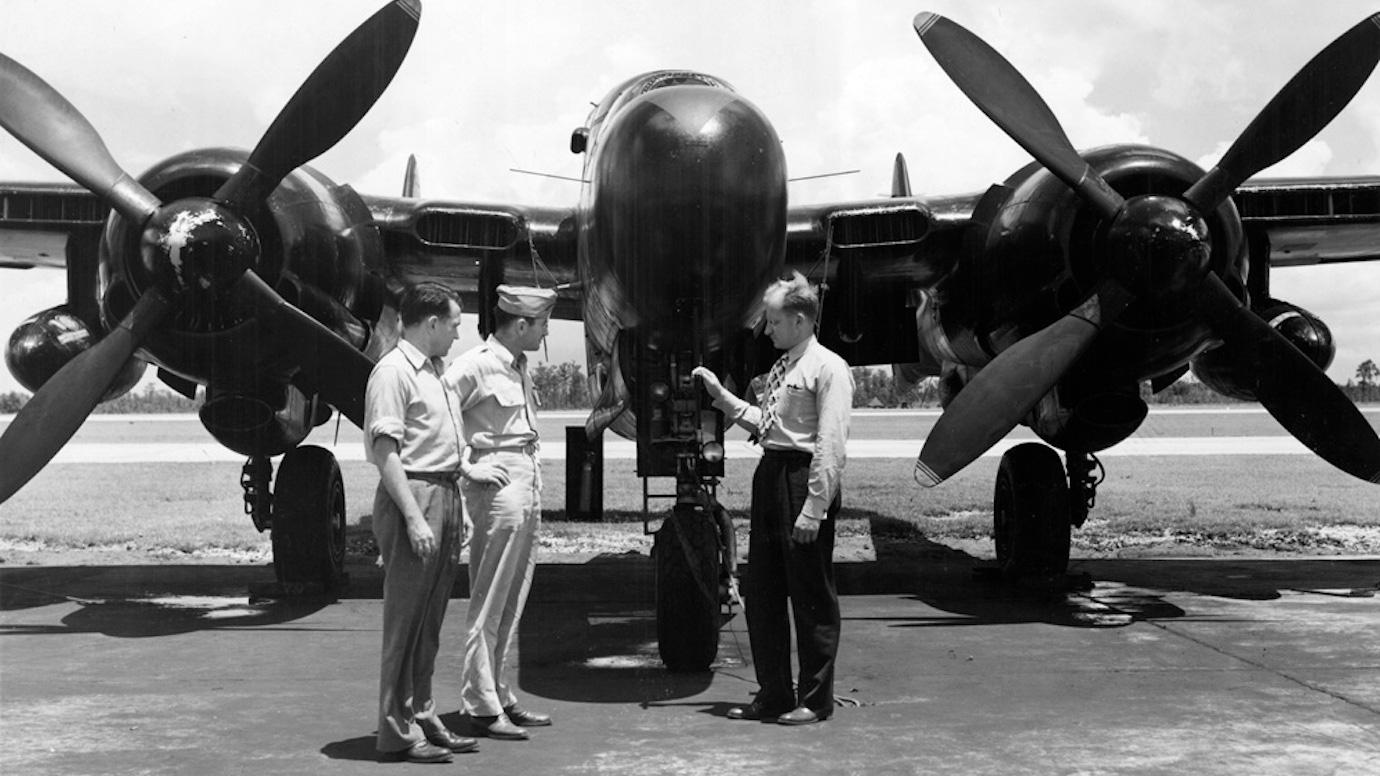 Ever since the Wright Brothers called up the weather bureau to find the right place to launch the world’s first plane ride in 1903, pilots and meteorologists have been in a symbiotic relationship. Pilots benefited from weather forecasting for safety and efficiency, and in return, instrument-outfitted aircraft could collect data not available from the ground.

By 1940, Swedish meteorologist and émigré Carl-Gustaf Rossby was the most prominent proponent in America for investigating the upper atmosphere. Rossby led the conversion of weather research from a descriptive to a predictive science by applying the laws of physics and mathematical modeling. When he became the first head of the University of Chicago Institute of Meteorology, the appointment ushered in two crucial decades when the University helped shape the developing field.

The Chicago school of meteorology forged alliances between academia, industry, and military to translate theory into practice; unlocked the mysteries of severe weather; and laid the foundation for future climate change research. UChicago’s meteorology program nominally closed its doors more than 50 years ago, but its influence continues to ripple through the geophysical sciences.

As students left Hyde Park to go to war after Pearl Harbor was bombed in late 1941, cadets took their place. “By 1942 all available dormitory space had been consigned to military programs,” writes College dean John W. Boyer in The University of Chicago: A History. International House was filled with meteorology cadets and Red Cross volunteers, and the Reynolds Club became the institute’s headquarters. 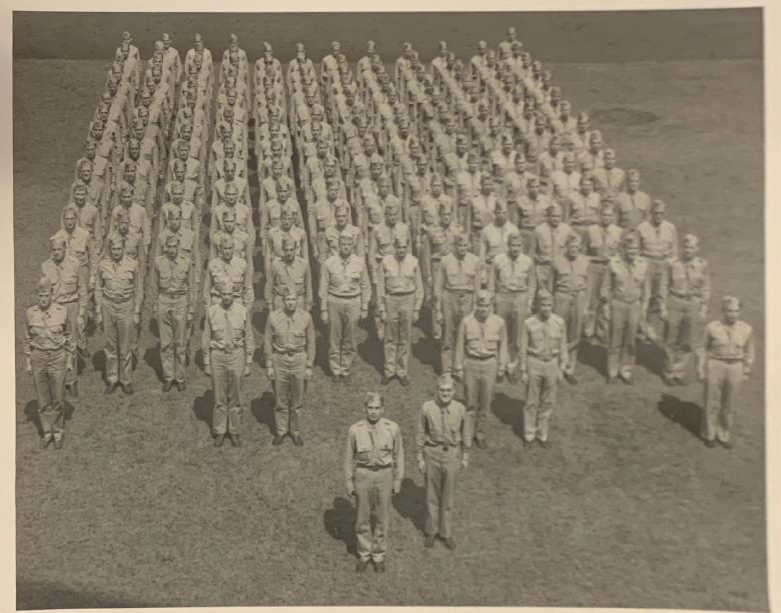 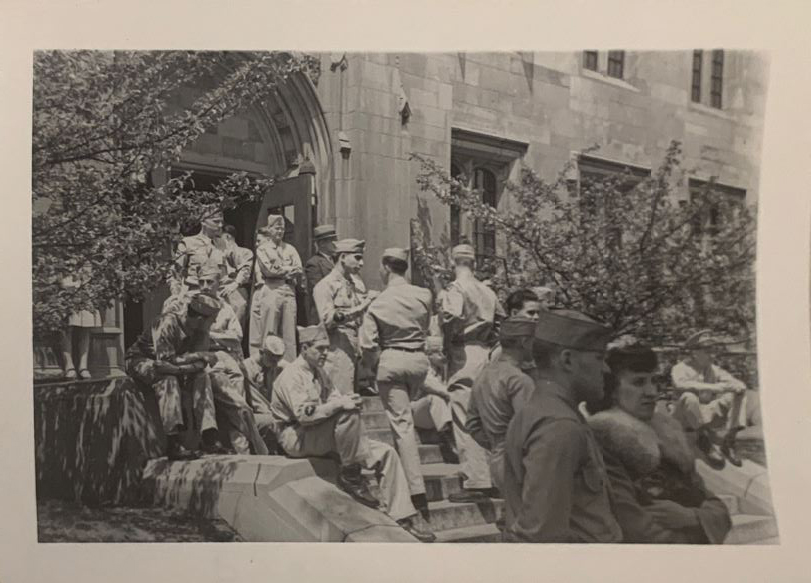 Cadets on the stairs of International House 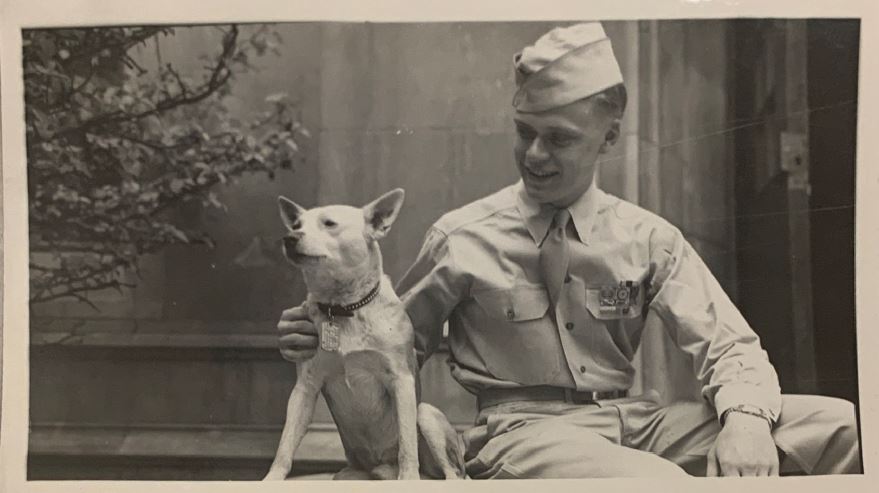 Sergeant Isobar and John Humphrey in front of International House