Launched in 2015, International House along with UChicago Global joined forces with the Chicago Consular Corps to expand the Diplomatic Encounters Series to better connect the UChicago community with representatives of diplomatic missions from around Chicago and across the nation. The series aims to provide a venue to hear from leading diplomats, engage them in open dialogue, and come to a better understanding of the issues, challenges, and opportunities facing countries around the world. Programs are held throughout the year including the annual consular reception hosted by the Office of the President. 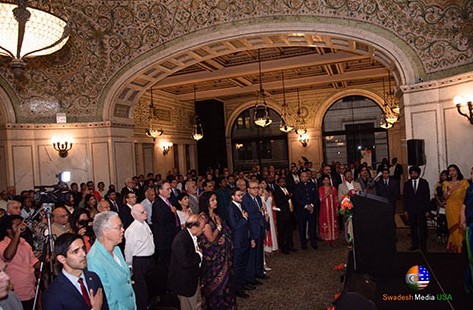 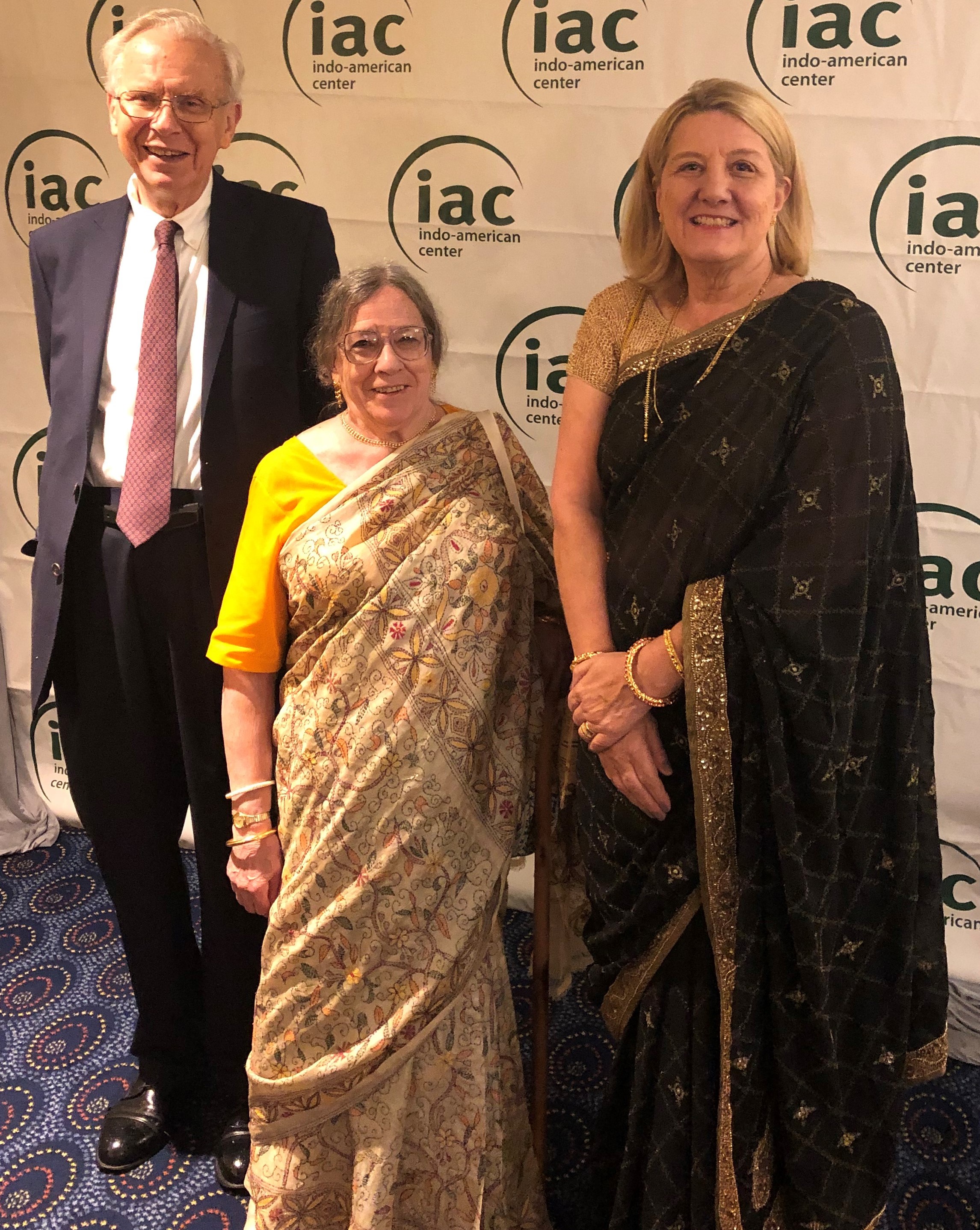 International House Director Denise M. Jorgens, AM'83, PhD'95 was honored to attend the 2019 Indo-American Center annual banquet as guest of IAC board member Professor Ralph Nicholas, AM'58, PhD'62 and Marta Nicholas. The annual banquet, held on Sunday, September 22nd, supports the Indo-American Center in Chicago which addresses the needs of South Asian immigrants as well as others from more than 40 nations.

International House Director Denise M. Jorgens was pleased to attend the Celebration of the Re-Opening of the Consulate General of Switzerland in Chicago. Swiss Foreign Minister Ignazio Cassis noted, "our two countries rank among the top three nationals worldwide in terms of innovation." 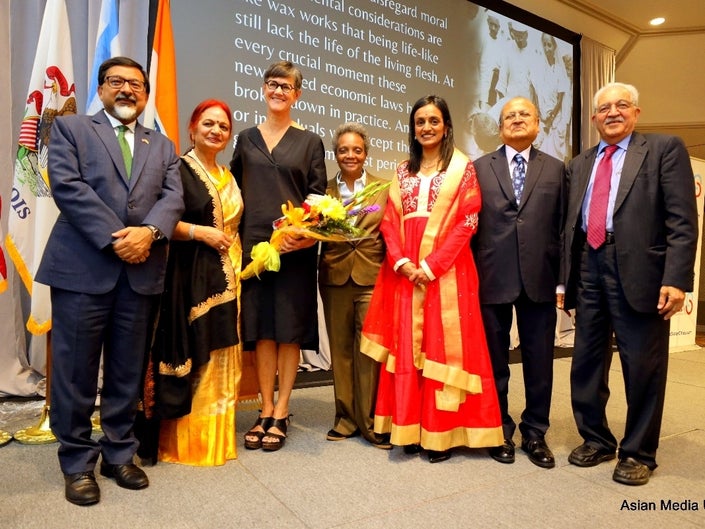 Denise M. Jorgens was pleased to join other members of the Delhi Committee of Chicago Sister Cities International at the annual luncheon celebrating the legacy of Mahatma Gandhi. This year's event was the first with Mayor Lori Lightfoot who issued a proclamation on behalf of the city declaring October 2, 2019 Mahatma Gandhi Day in Chicago. 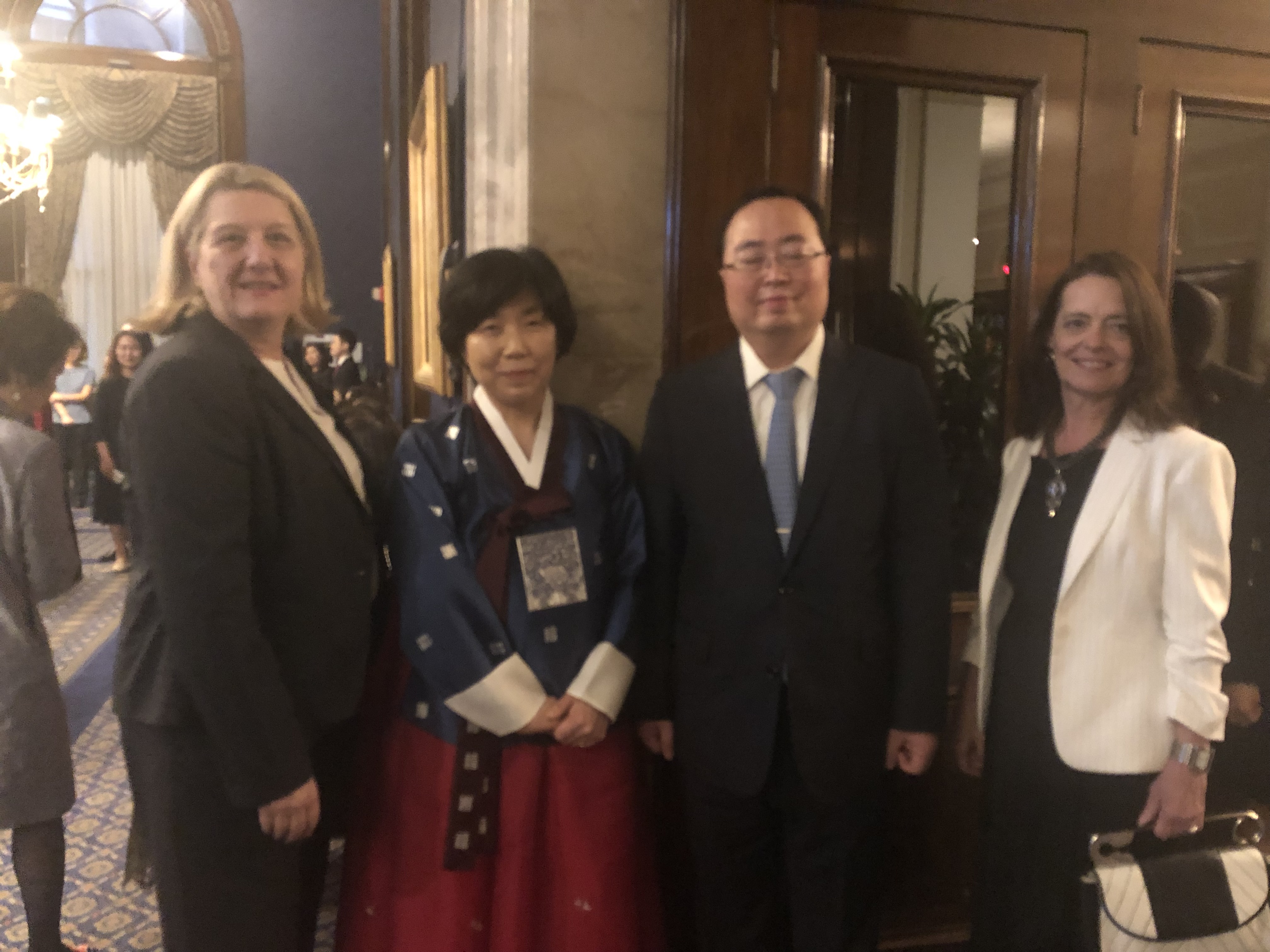 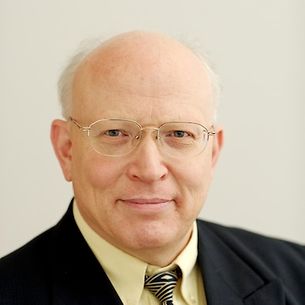 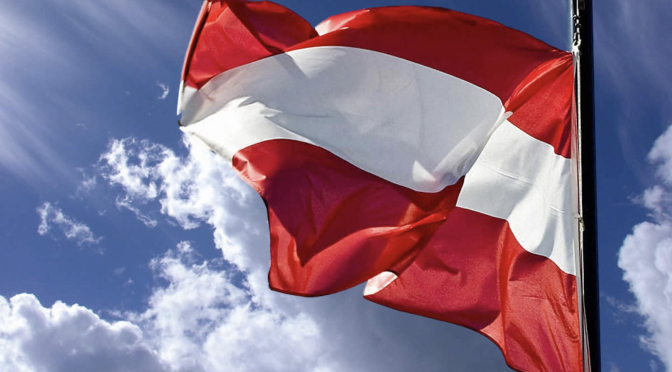