Anti-Racism, “White Fragility” and the “Third Reconstruction” with Dr. A. Breeze Harper

Over the past decade of scholarship dedicated to ethical consumption ("good food", locavorism, vegetarianism, Fair Trade, veganism) , scholars and food justice activists who are focused on intersections of food, ethics, and race have noticed a pattern: the mainstream ethical food movement rarely, if ever, addresses how race (i.e., racism, whiteness, racialization, anti-racism) operates when it comes to food, sustainability, and ethics. Even though critical race applications within the ethical food movement are slowly gaining momentum, many people of color involved struggle with how to navigate, intervene, and break past the barrier of “white fragility” and build intersectional anti-racist based "good" and "ethical" food models and praxis. "Intersectional" in this context means that even though anti racism is the central goal, one must practice anti racism while not reproducing other "isms" (i.e., heterosexism, cis-sexism, ableism). Intersectional frameworks, most importantly, take into account that race does not exist in a vacuum, and is deeply affected by factors such as class, gender, region, age, sexualities, and ability.

As an African American food and health scholar, Dr. Harper will specifically talk about key strategies to identify conscious and unconscious racism, “white Fragility”, and the health and nutritional consequences of “racial battle fatigue” within the ethical foodscape of veganism. Dr. Harper will creatively use real life examples of how systemic racism and white fragility operate, how to intervene, and how to create intersectional anti-racism for empowerment within veganism. Most importantly, even though Dr. Harper’s focus is on food, veganism, and race, this talk will be of interest to anyone who desires to gain literacy and action around intersectional approaches to health, veganism, food, and racial justice during what Dr. Barber of the North Carolina NAACP calls the “Third Reconstruction” of the USA. It is a timely talk during a new era of American politics that threatens decades of social justice and civil rights work collectively and successfully achieved by thousands of human beings. When the advancement of civil rights and social justice for human beings regress, the power to create justice for non-human animals is compromised; Dr. Harper will show how they are all interconnected. 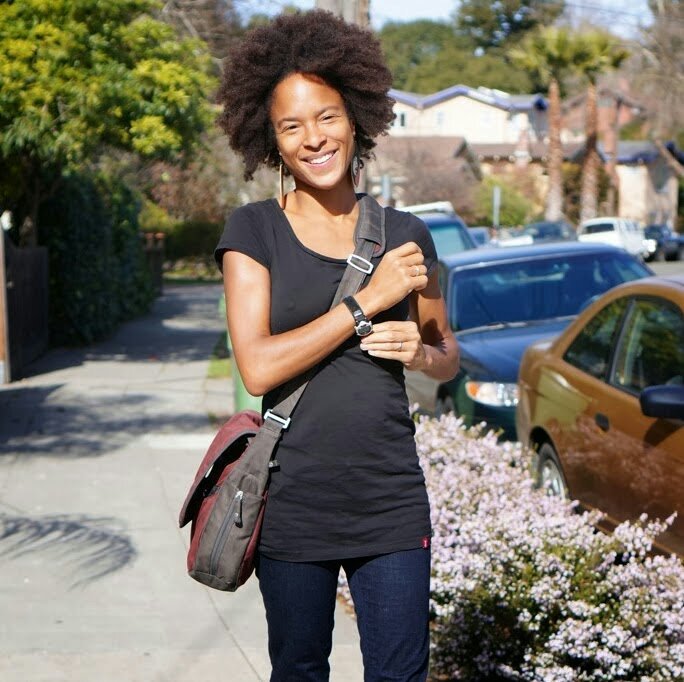 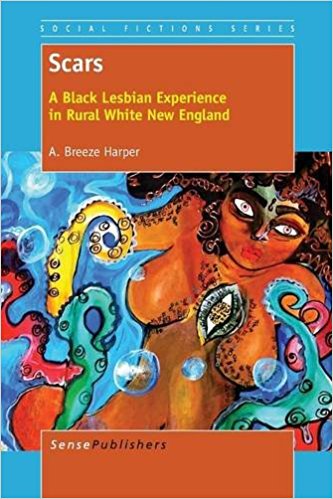 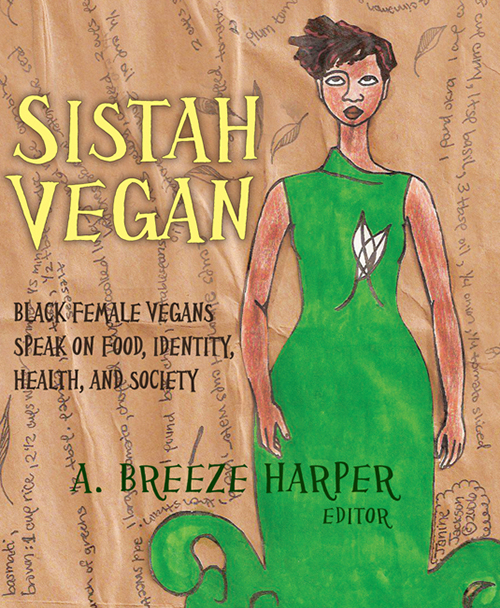