Robin Yassin-Kassab and Leila Al-Shami will discuss their new book Burning Country: Syrians in Revolution and War, which the journalist Hassan Hassan says is "poised to become the definitive book not only on the continuing Syrian conflict but on the country and its society as a whole."

Burning Country is a vivid and groundbreaking look at a political and humanitarian nightmare. It explores the horrific and complicated reality of life in Syria today with unprecedented detail and sophistication, drawing on first-hand testimonies from opposition fighters, exiles lost in an archipelago of refugee camps, courageous human rights activists, and others.

These stories are expertly interwoven with a trenchant analysis of the brutalization of the conflict and the militarization of the uprising, of the rise of Islamist factions and sectarian warfare, and the role of foreign governments in exacerbating those violent processes.

Robin Yassin-Kassab is the author of the novel The Road from Damascus and a contributor to the anthology Syria Speaks: Art and Culture from the Frontline. He writes frequently for The Guardian, Foreign Policy, and Al Jazeera English. He is a co-editor of the blog PULSE and a former editor of the journal Critical Muslim.

Leila Al-Shami has worked with the human rights movement in Syria and throughout the Middle East. She was a founding member of Tahrir-ICN, a network that connects anti-authoritarian struggles across the Middle East, North Africa and Europe. She blogs at https://leilashami.wordpress.com/.

Copies of Burning Country will be available for sale and the authors will sign copies.

This event will be moderated by Jerome McDonnell, Host of Chicago Public Radio’s Program Worldview. 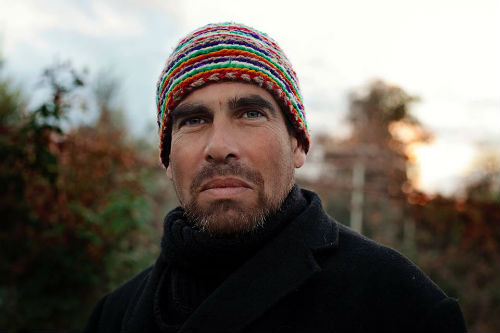