Let’s Grow Together: A Night of Comedy and Community

Join International House as we host the University of Chicago Muslim Students Association's annual fall event, Let's Grow Together: A Night of Comedy and Community. This event will feature Ingrid Mattson, entertainment by Azhar Usman, and dinner from Al-Bawadi Grill. It promises to be an evening of good food, good performances, and good company.

Dr. Ingrid Mattson is a Muslim religious leader, a professor of Islamic Studies, and an interfaith activist. She is the London and Windsor Community Chair in Islamic Studies at Huron University College at Western University in Canada. Dr. Mattson is a former president of the Islamic Society of North America (INSA). She received a PhD in Near Eastern Languages and Civilizations from the University of Chicago in 1999. Dr. Mattson is the recipient of numerous awards as well as honorary doctorates from Trinity College, Hartford, and the Chicago Theological Seminary. 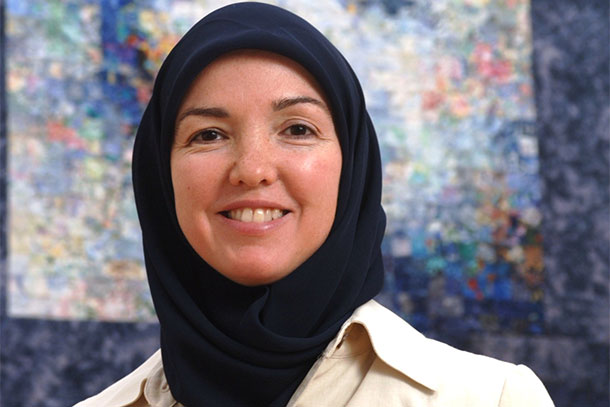 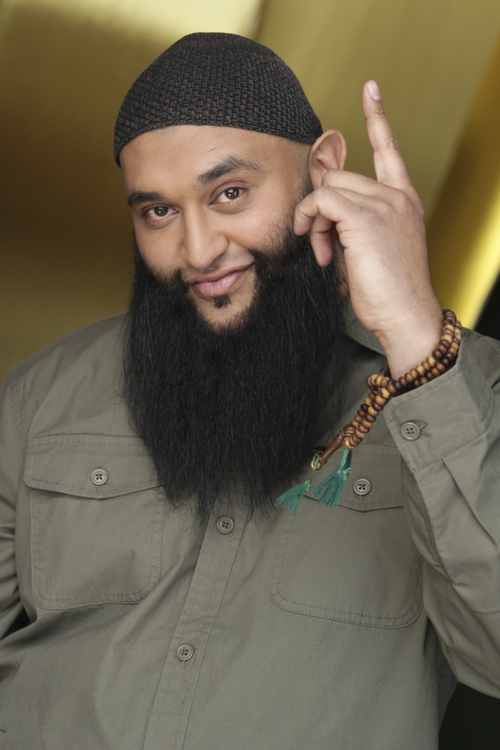