Mario Vargas Llosa: The Writer and His Demons, Lecture I

Sponsored by the Global Voices Lecture Series and the University of Chicago Division of the Humanities. 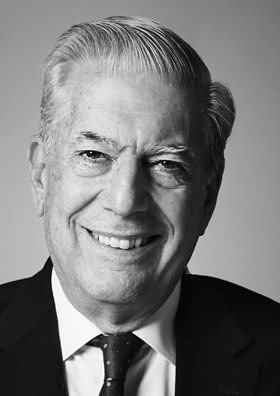