Justice in the Service of Equality: A Public Lecture by Christiane Taubira

During this public lecture, Christiane Taubira, the former Minister of Justice in France, will cover topics as diverse as same-sex marriage, slavery as a crime against humanity, and incarceration rates of youth of color. Ms. Taubira was the driving force behind a 2001 law that recognized the Atlantic Slave Trade and slavery as a crime against humanity. As Minister of Justice, Taubira formally introduced and championed Law 2013-404, which legalized same-sex marriage in France. She has a long and rich history as a key political actor in regional, national, and European politics. Though she founded a radical left party, called Walwari, Ms. Taubira has worked effectively with politicians across the spectrum to accomplish her goals.

The talk will be part of the Marianne Midwest Series, meaning that it will be streamed live to Alliance Française locations throughout the Midwest. 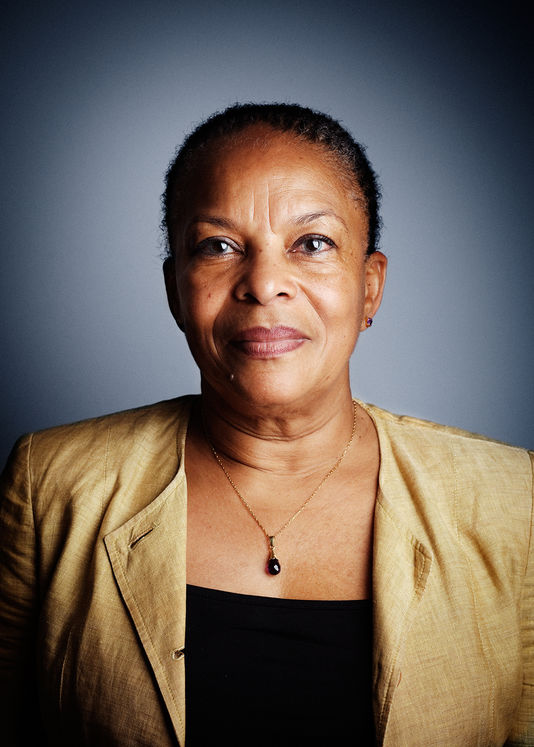