On Saturday, May 13th, International House will host the third annual Eurovision Viewing Party in partnership with the University of Chicago German Club, French Club, Polish Club, Italian Club, and EUChicago. Join us for an afternoon of food, friends, and fun as we watch a livestream of the Eurovision Song Contest finale! The 62nd edition of the longest-running annual international song competition will take place in Kiev, Ukraine, following Ukraine’s win last year. A maximum of 26 countries will compete in the final round, with live performances of original songs for television audiences of up to 204 million viewers. The theme for this year’s contest is “Celebrate Diversity.” The program is entirely in English, and everyone is welcome to attend!

Julia Thomsen, a second year and International House Resident involved in the German Club, organized the event last year and is playing an instrumental role again this year. Thomsen spoke of her hopes for the event: “[The Eurovision Viewing Party] was always supposed to be a UChicago-wide event; that was the intention anyway – to invite as many people as possible and create that sphere where people can come and learn a little more about Europe, even if it’s a really ridiculous competition. Also, within Europe, I think it’s seen as not this super serious thing.” Eurovision is a lighthearted event that brings together the countries of the European Broadcasting Union, and it provides foreign viewers with a unique glimpse into European culture.

For Thomsen, Eurovision itself as well as the Viewing Party are all about experiencing and appreciating different cultures: “A lot of Americans don’t know about it because it’s this kind of ridiculous thing... We’ll watch and discuss what we think about it, laugh at some of the funny performances. Sometimes it’s really funny, other times it’s also very serious and political.” Last year, Ukraine won with Jamala’s performance of “1944” which captures the plight of Crimean Tatars deported by the Soviet Union. “It [incorporated parts of] a folk song about an older invasion, but [has since been accused of reflecting current tensions with] Russia, and it was really insane because Ukraine and Russia were the semi-finalists,” Thomsen explains, adding, “It’s usually not predictable who’s going to get what vote.”

Above all, we hope to express the accessibility and inclusivity of the Eurovision 2017 Viewing Party. In keeping with International House’s mission to promote cultural exchange and global understanding, we invite the UChicago community, as well as local residents to celebrate the diversity of cultures that will be showcased at this event. The Viewing Party will be casual, and attendees are encouraged to come and go as they please. In an effort to assuage any language-related concerns, Thomsen explains, “I really want people to know that [the program] won’t be in some European language that you don’t know. It’s actually in English, and most of the songs are in English, too. It’s open to everyone, it’s a fun event, and again, there will be food and company, and it’s in a really nice setting.”

The Eurovision 2017 Viewing Party will take place in the Assembly Hall of International House on Saturday, May 13th, 2017 from 1:30PM to 6:00PM. A casual discussion with the artists will be held after the performance. This event is open to the public and tickets will be available for purchase at the door; $5 for general admission and $3 with valid University of Chicago ID. The Eurovision 2017 Viewing Party is co-sponsored by the Global Voices Performing Arts Series, the UChicago French Club, German Club, Polish Club, Italian Club, and EUChicago. For more information about other Global Voices Events and co-sponsorship opportunities, or for persons with disabilities who may require assistance, please contact Mary Beth DeStefano at (773) 753-2274 or mdestefa@uchicago.edu. 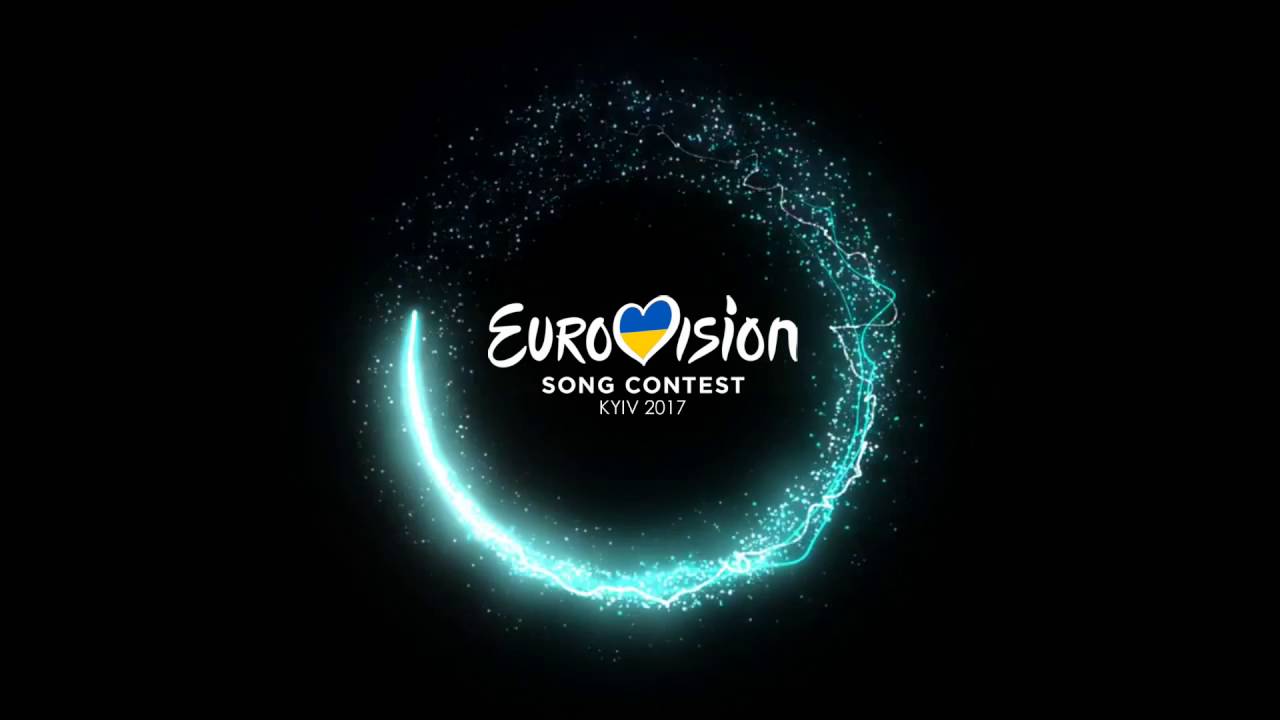