Please note that the main entrance to International House is currently for residents only. Attendees should use the door on South Dorchester Ave to enter the Assembly Hall. Persons with disabilities who may need assistance should contact International House in advance of the program at 773-753-2274 or i-house-programs@uchicago.edu.

Nearby attractions include the Museum of Science and Industry, the Frank Lloyd Wright Robie House, Rockefeller Memorial Chapel, the Oriental Institute, the Smart Museum of Art, the Court Theatre, the spectacular lake front and its bike and jogging path, and a wintertime outdoor skating rink.

Take Lake Shore Drive to the 57th Street exit (Museum of Science and Industry). Drive four blocks west to Stony Island Avenue, then south to 59th Street, then two blocks west. There is ample free street parking available along the Midway, and on Blackstone and Dorchester Avenues. Get Driving Directions Here.

For more information, consult the University of Chicago Department of Safety and Security website. 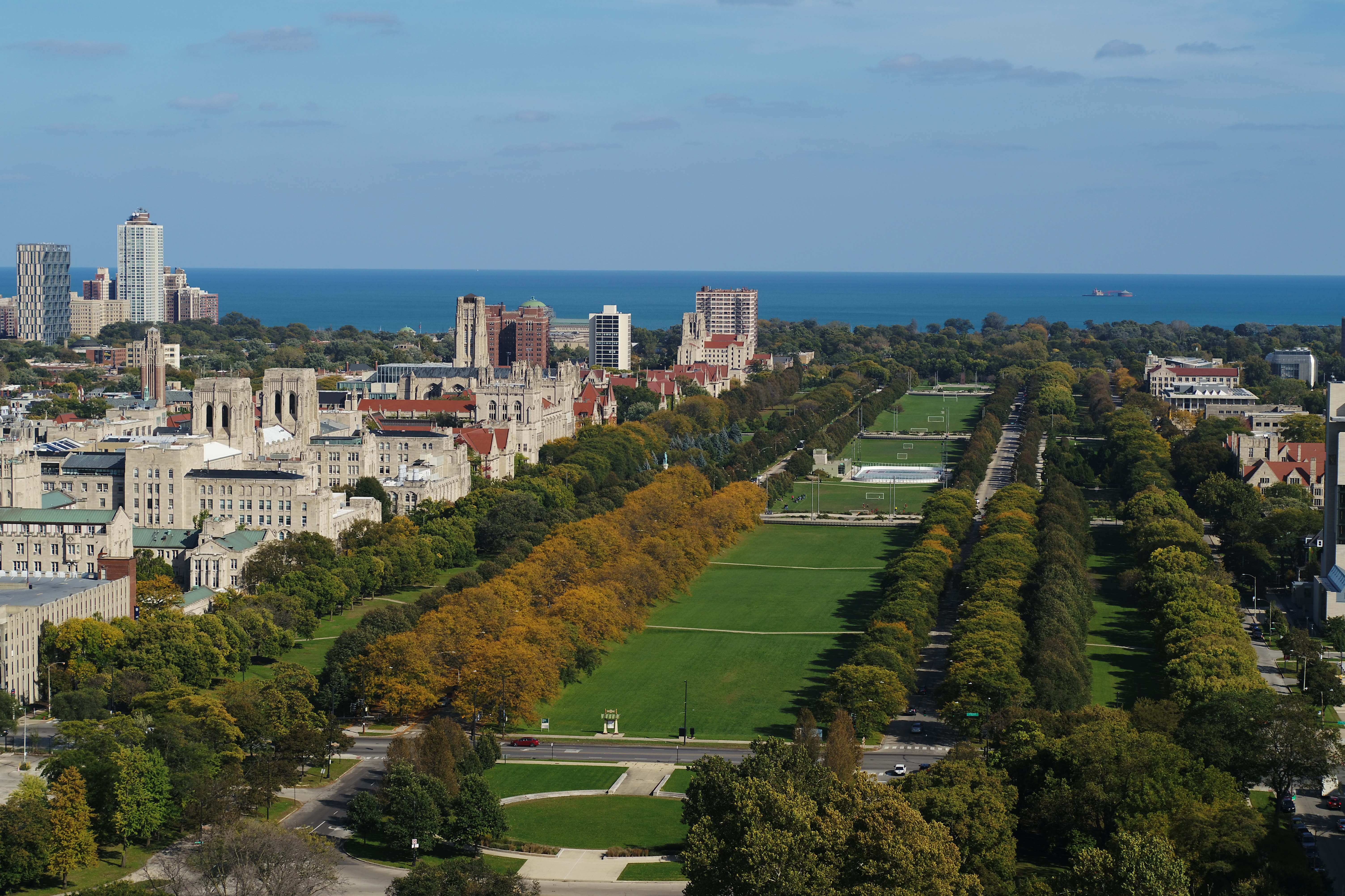 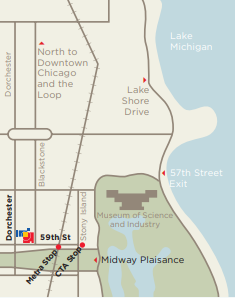 For more information on the University of Chicago Campus and Hyde Park neighborhood, see UChicago Maps. For driving directions, use Google Maps. 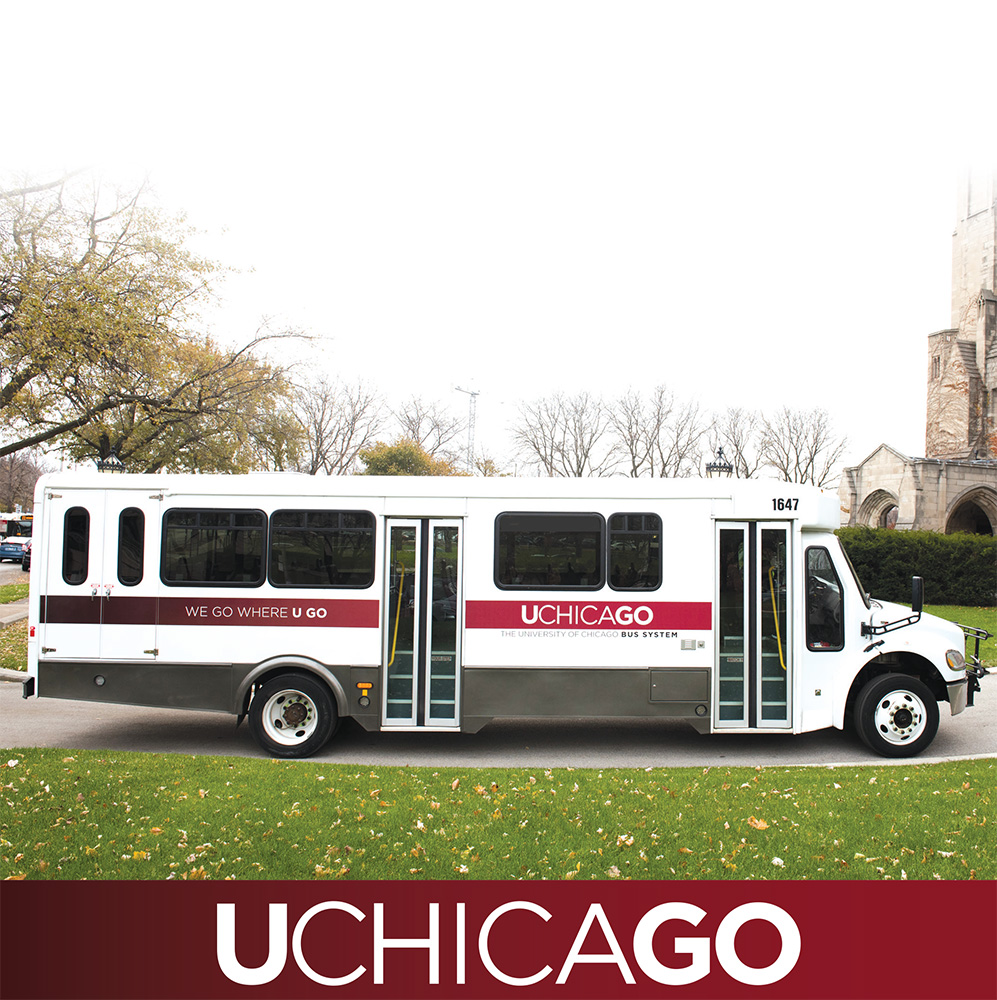