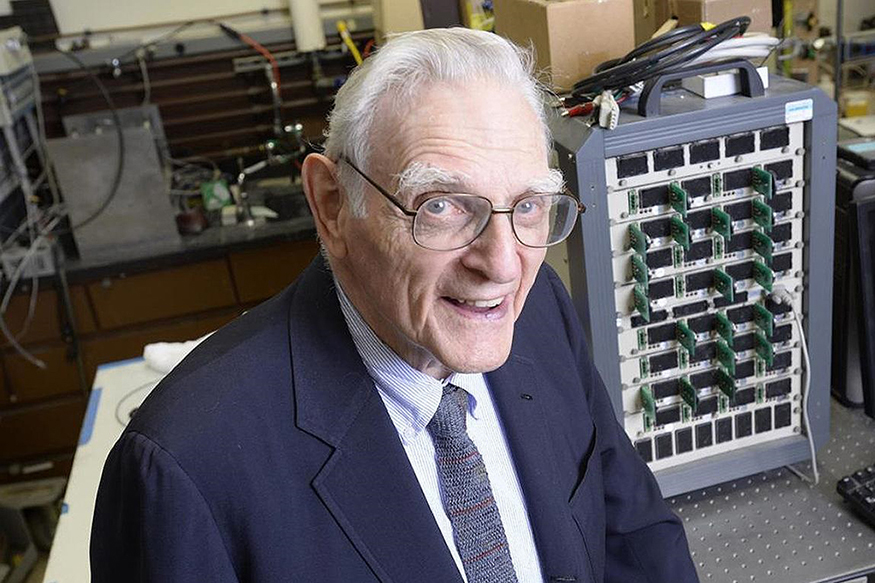 John B. Goodenough, SM’50, PhD’52, was awarded the 2019 Nobel Prize in Chemistry this week for his pioneering role in developing the lithium-ion batteries that now power our cell phones, laptop computers, and electric cars. Goodenough, originally from Germany, was a resident at International House of Chicago from 1946-51. It was here that he met his Canadian wife Irene Wiseman, a history graduate student and resident from 1945-49, who liked to debate philosophy and religion as much as he did, and they fell in love over hours-long discussions.

A professor at the University of Texas, Austin, Goodenough was one of three scientists on Oct. 9 recognized as foundational in the field of modern battery chemistry, sharing this year’s prize with M. Stanley Whittingham of Binghamton University in New York and Akira Yoshino of Meijo University in Japan. He is among the 92 scholars associated with the University of Chicago to receive a Nobel Prize.

Goodenough took the basic battery design invented by Whittingham and invented a new cathode that greatly stabilized the structure and improved its capacity. Combined with an anode developed by Yoshino, the result was a powerful, safe battery that could be recharged hundreds of times—and in 1991, Sony commercialized the battery.

His variations on the design are everywhere: batteries using a lithium-manganese-oxide cathode, developed in his lab and refined at Argonne National Laboratory, are now used in many electric cars. His lithium-iron-phosphate cathode is found in many modern power tools.

Goodenough arrived at the University of Chicago after serving as a meteorologist in the Army during World War II. He walked into a physics department studded with the top minds in the field, studying under Nobel laureate Enrico Fermi and cosmic ray scientist and co-Manhattan Project leader John A. Simpson. Goodenough’s adviser, Clarence Zener, would himself invent a diode that became a critical component of modern electronics.

At age 97, Goodenough continues to conduct research in the lab, and on Wednesday, October 9, 2019, he became the oldest person ever awarded a Nobel Prize.

Click here to read the full article in the UChicago News. 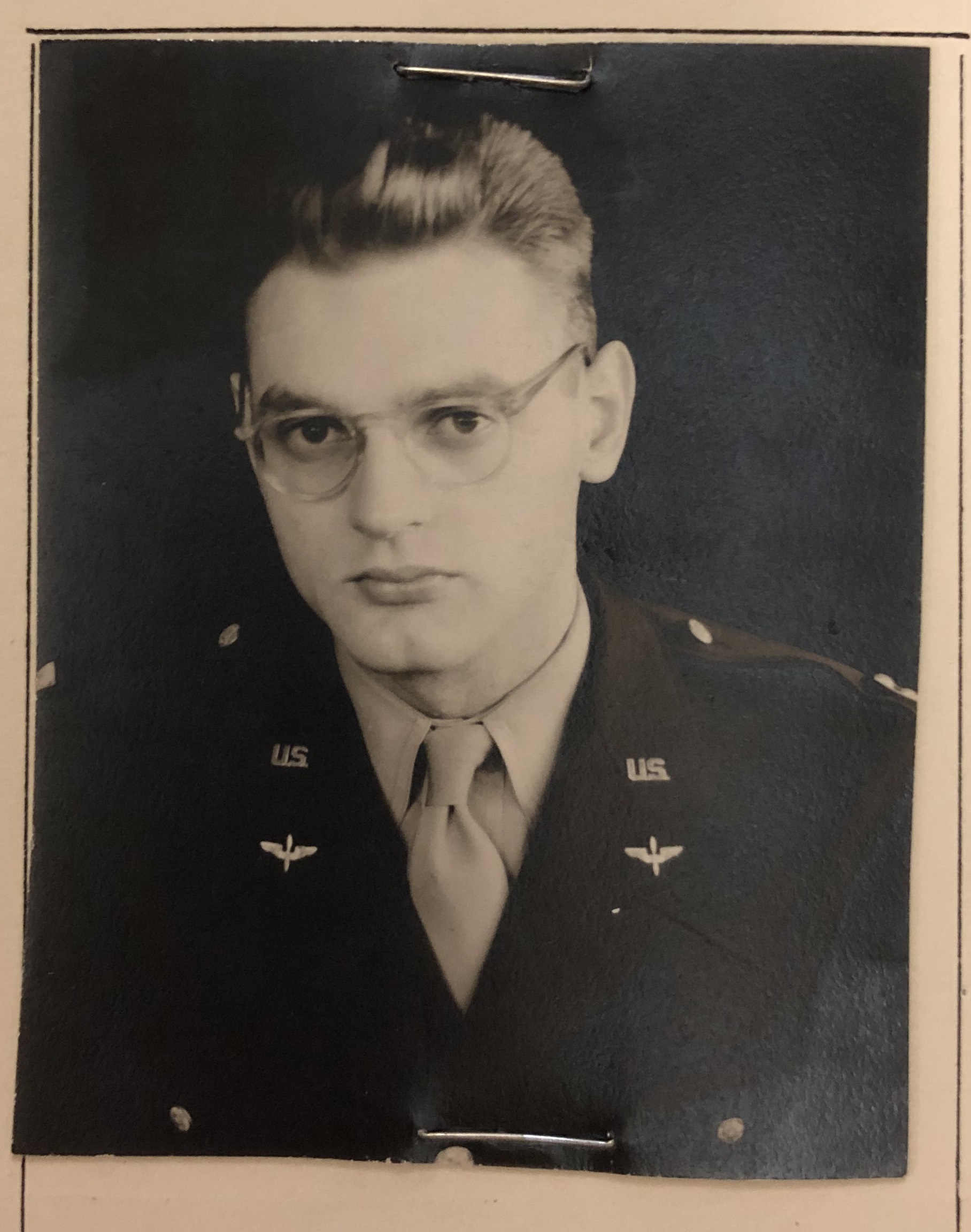 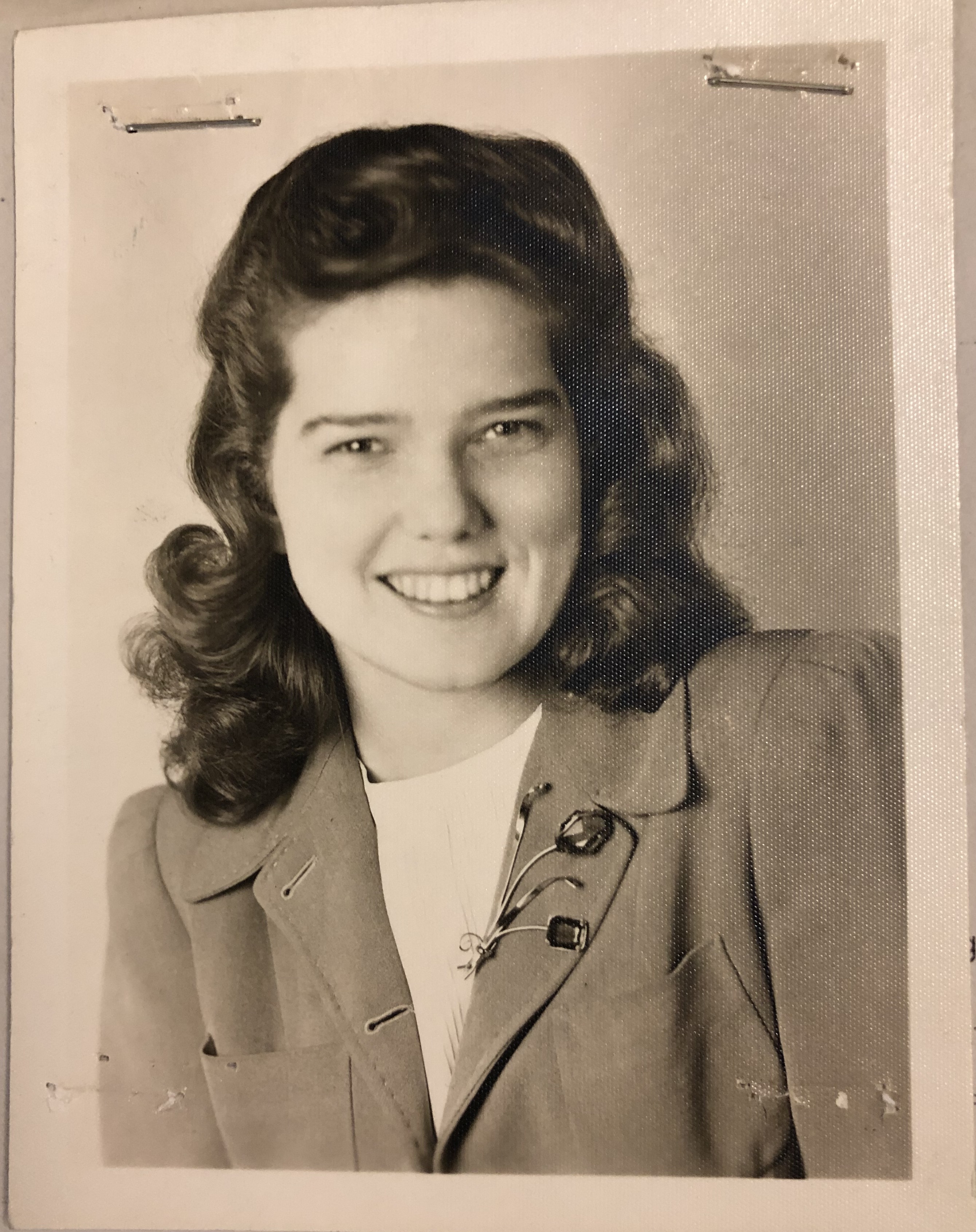 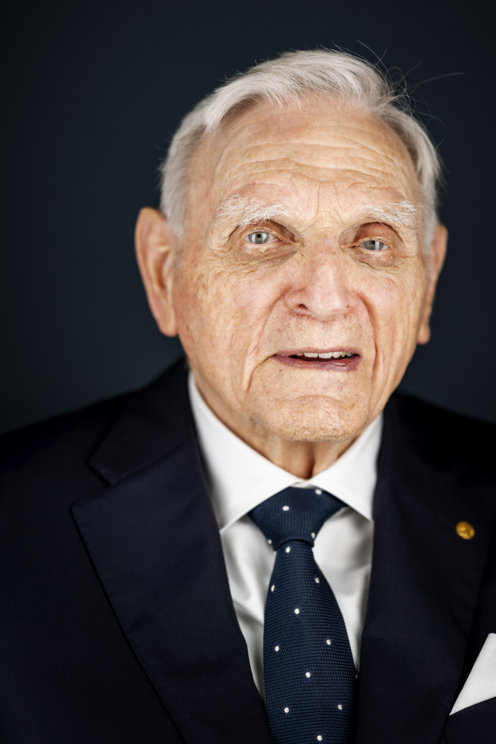 "Love has to do with friendship."

2019 chemistry laureate John Goodenough and Irene Wiseman (International House alumni) were married for 65 years! Watch Goodenough talk about the love of his life.